Take 5 different characters with a different taste of music and throw them in a blender, add some influences like Machine Head, Prong, RATM, Killswitch Engage, Helmet,  Heaven Shall Burn and after chopping, creaming and pureeing you hear Basement Critters.

Do they really have nothing in common? Actually, yes, they are all raised in the H8000 Hardcore scene/area when all hell broke loose with bands like Blindfold, Congress, Liar, Regression… .  The nineties vibe and groove is Basement Critters signature, we want to bring back that “special” feeling. Let’s protest again.

After their first steps to record a demo at Empyrean studio, they went to Germany to work with Lasse Lammert at the LSD studio for the recording of the ep Hurt Me With The Truth and from then on WormHoleDeath records came into the picture , distribution of the EP and a plan for the future.The first full album.

Basement Critters went to Italy at the MathlabRecordingStudio to work with Producer Jonathan Mazzeo and signed a worldwide record deal with WormHoleDeath records.

Album GOD SAVE US AS .JPEG:

We all live in a world of data where algorithms calculate and predict the human behaviour and archive it. Stop the digitalisation, the social media horror, we all know that the human mind is more complex than a sum of data, but we more and more trust bits and bytes, see correlations and not causes to create our own online opinion.

Welcome to the Gadget Generation where we all look pretty,but our life is shitty!

We knew we had good demos before recording, so why go to Italy? But boy o’ boy, what Jonathan did to the structure, sound and arrangements on this album is unbelievable and we never would realise this in our basement.

Carlo Belotti of WormHoleDeathrecords has given us the opportunity to create this unique piece, he was the only guy in the music business with a vision and a direction that we, full of confidence, want to walk.

Latest press statement after a performance:

“The band has succeeded in creating a versatile sound with a very anarchistic edge and that is certainly ok for most lovers of rough music! I am already looking forward to their new album that will be released early next year! “ 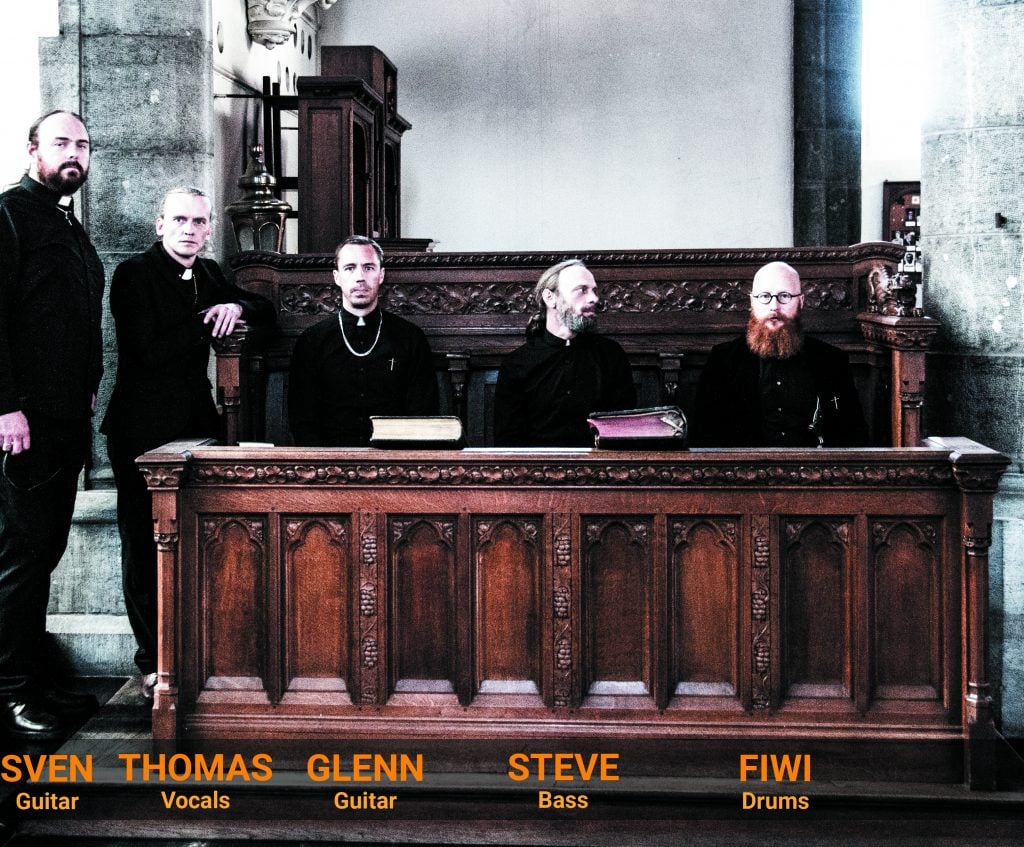 All the latest news ! 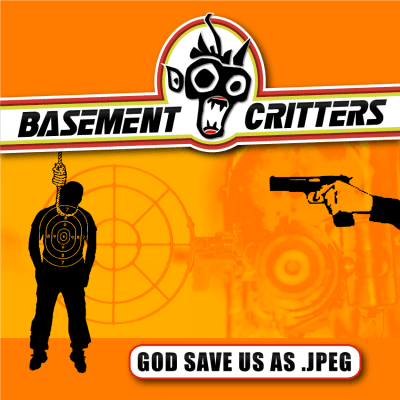 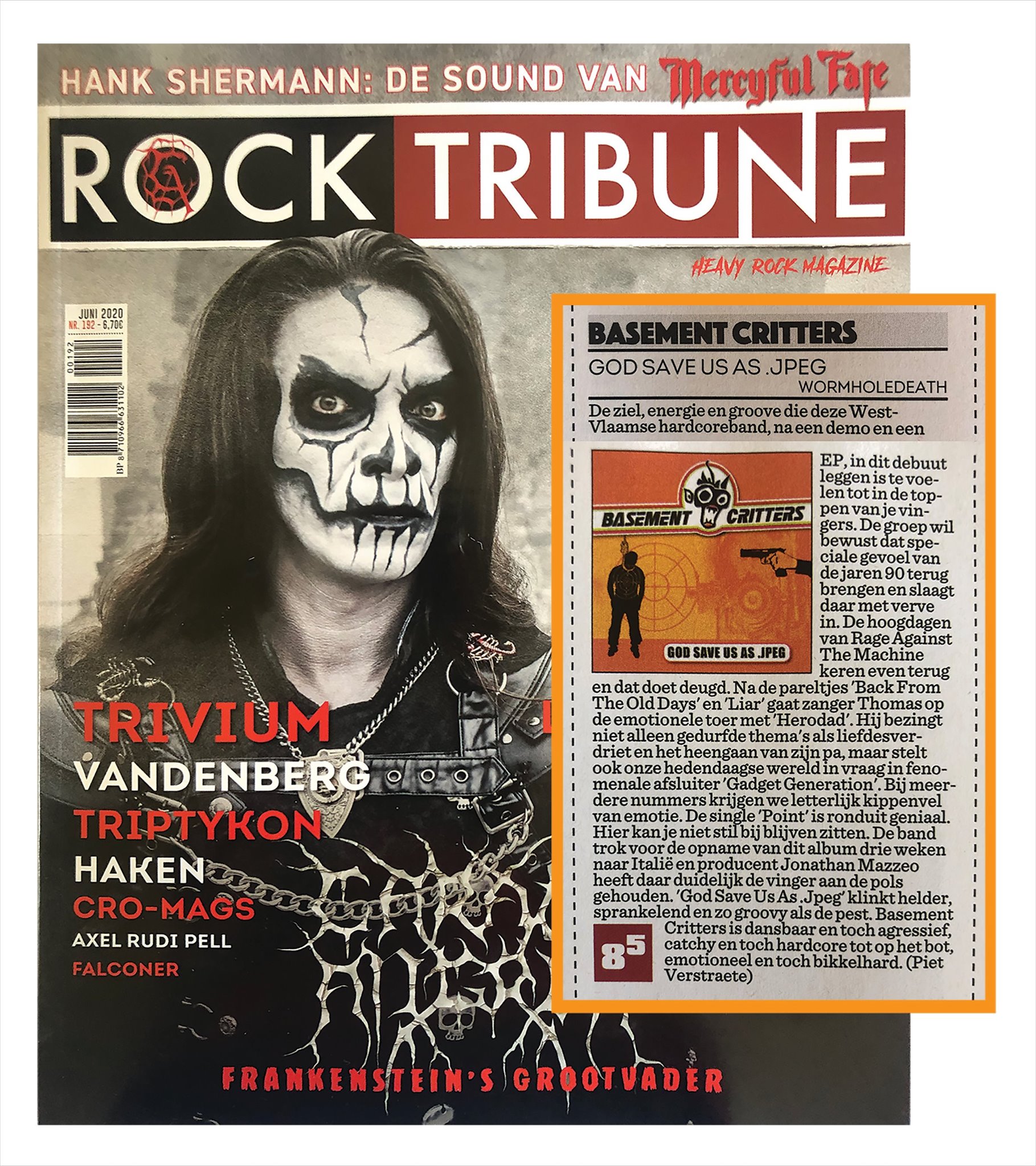 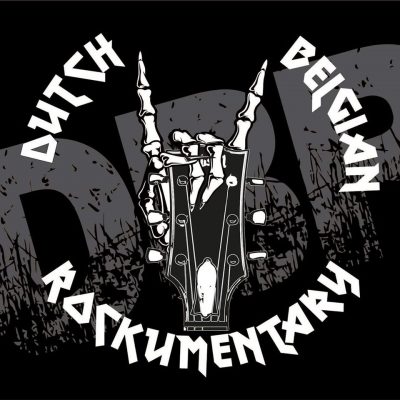 by Evy Wilbers with Basement Critters. 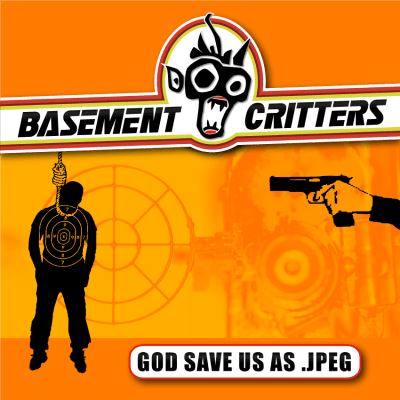 Straight roads do not make skillful drivers and no road is long when dreams are big. Oh my GOD…

We are proud to present our first album! 🔥🔥🔥🔥🔥🔥🔥
You can buy our album from today.

BUY OUR CD HERE ! – BASEMENT CRITTERS -God Save Us as .Jpeg 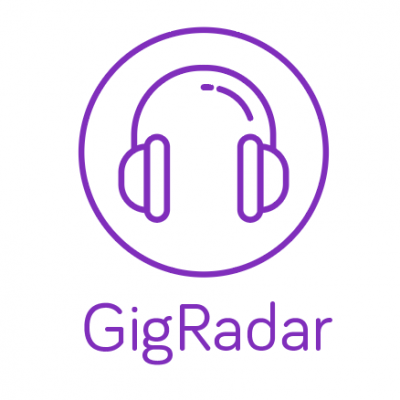 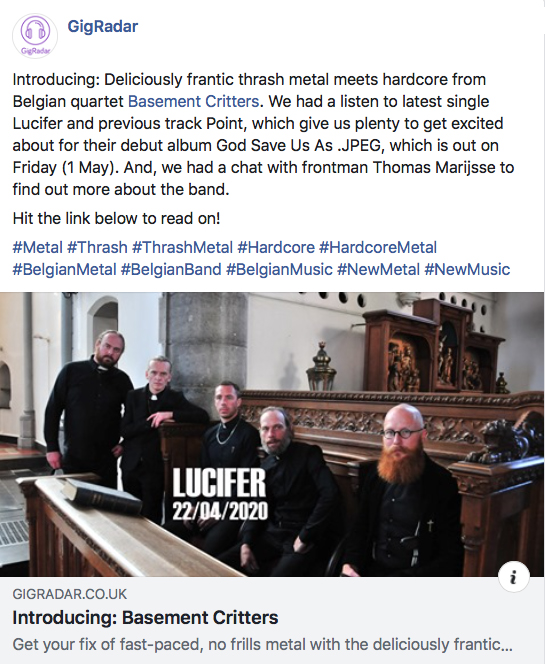 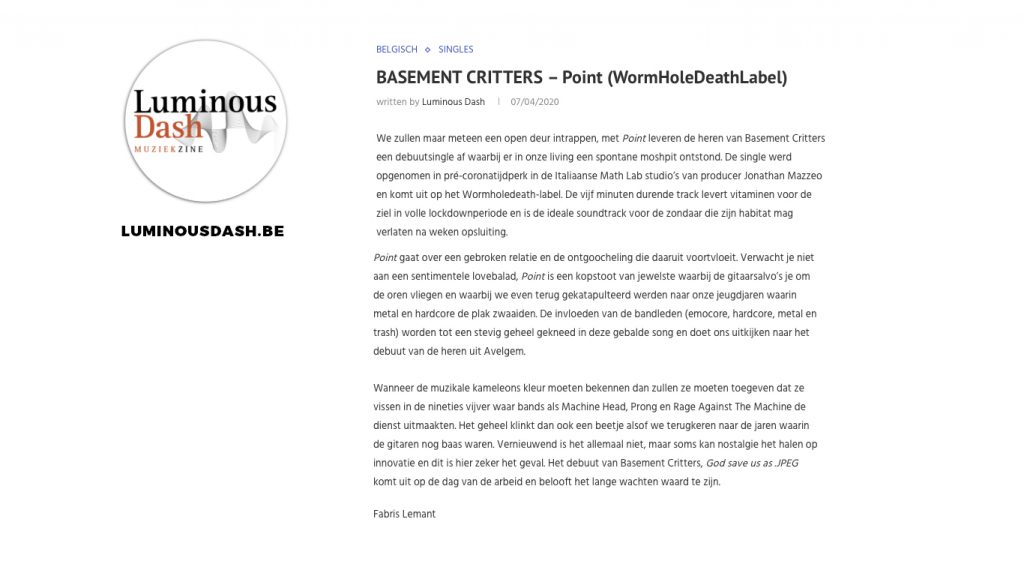 Review for our single release ‘Point’ by Luminous Dash 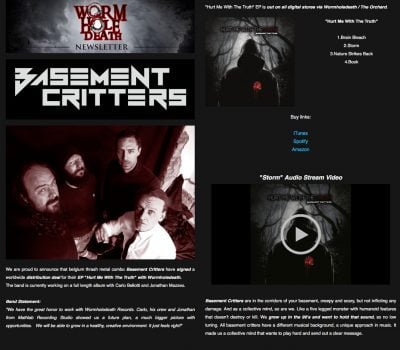 BC signed distribution deal with Wormholedeath !

4.back from the old days 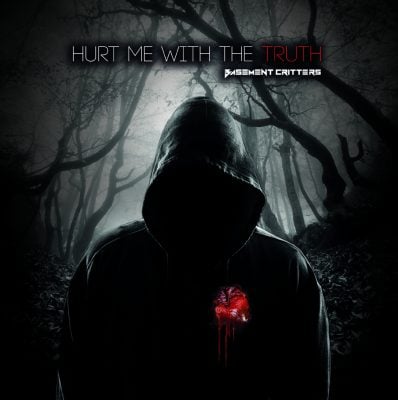 HURT ME WITH THE TRUTH ! 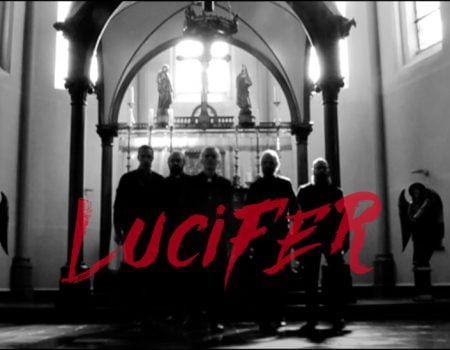 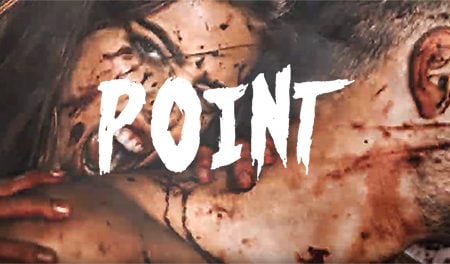 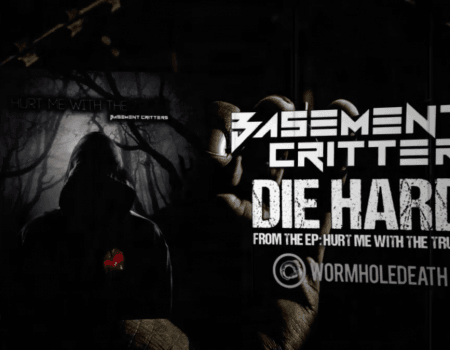 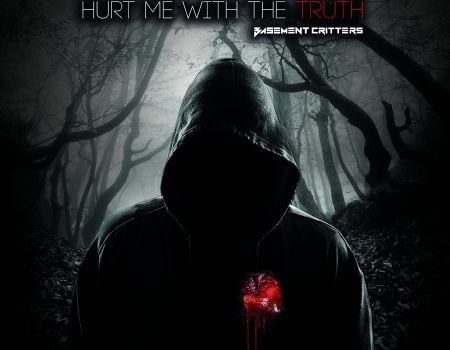 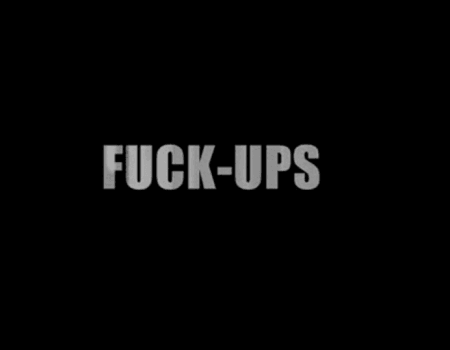 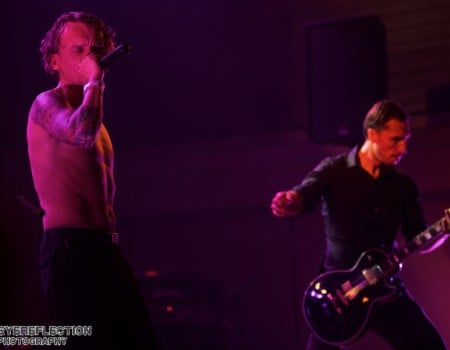 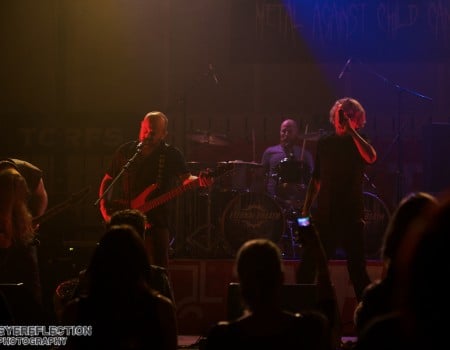 Come and see us live !

Support your locals ! Buy our shirts and music !

so why not be the coolest bloke or chick on the beach? 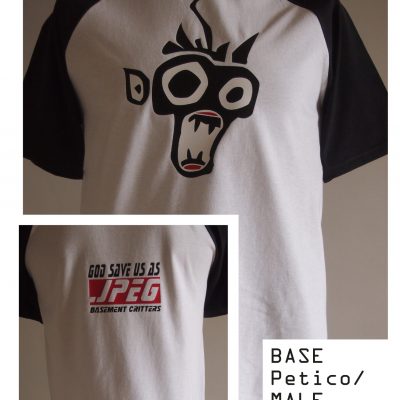 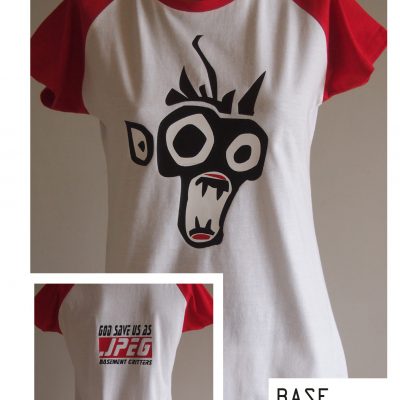 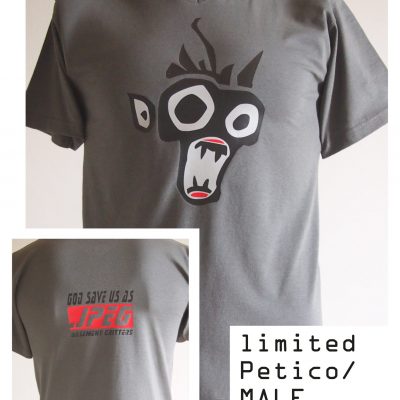 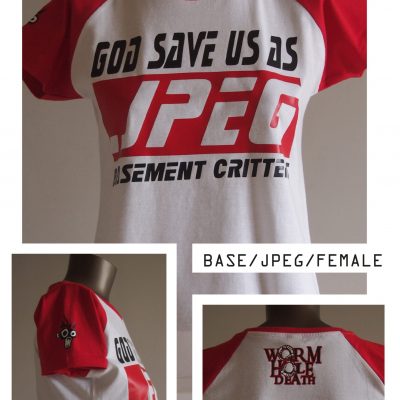 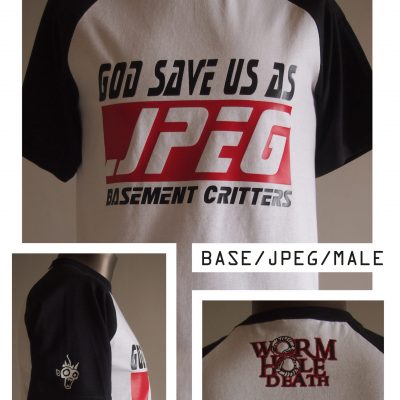 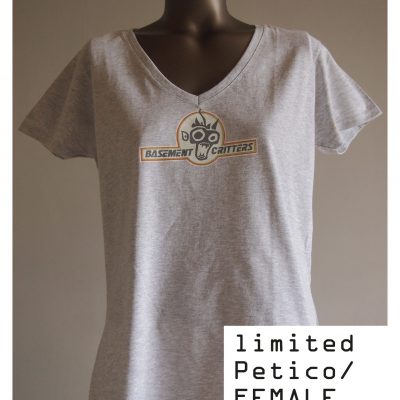